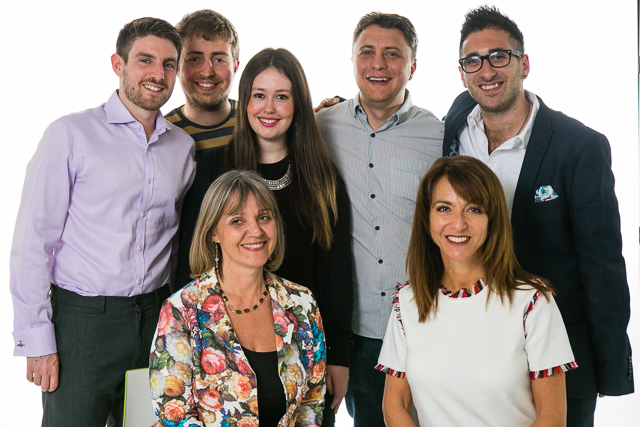 Mitzvah Day has welcomed two new members of staff to its team.

Charlotte Agran, 24, joins as interfaith coordinator, having previously worked as the operations and public affairs administrator for the Holocaust Educational Trust.

Jacob Forman, 26, is the new Mitzvah Day project co-ordinator. His previous roles include being a team leader with VSO in the Philippines.

Simon Rothstein, 37, has taken a year-round role as a PR consultant for Mitzvah Day, after a successful short-term brief last year.

This year’s Mitzvah Day takes place on, and around, Sunday November 27.