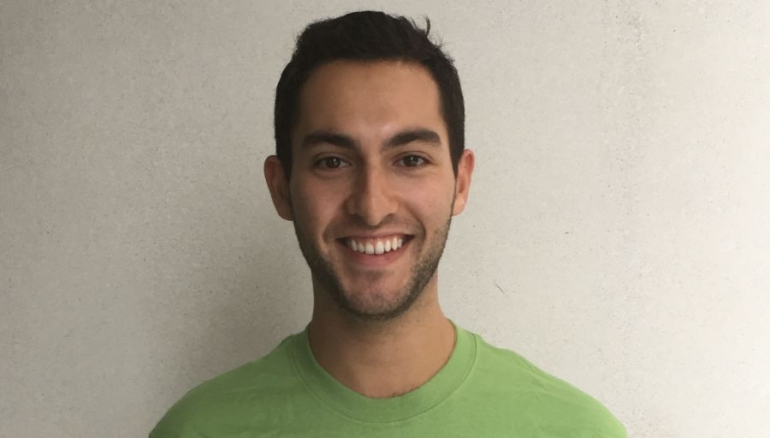 Mitzvah Day has formed a partnership with Habonim Dror and appointed a Fieldworker for the North and Scotland.

Josh Davies, 22, will act as the Northern Fieldworker for both organisations with a specific focus on Manchester, Leeds, Liverpool and Glasgow, as well as key areas in the Midlands.

Josh, from Prestwich, attended King David School and studied Finance, Accounting & Management at Nottingham University. He will be the main point of contact for synagogues, schools, youth movements and others planning Mitzvah Day events in the North on, and around, Sunday November 27, 2016, as well as the charities their efforts will support.

Josh said: “I am passionate about social action, especially when it’s underpinned by Jewish values. The combination of Habonim Dror and Mitzvah Day is a winning one, especially with the passion shown by the Jewish, and other faith, communities in the Midlands, North and Scotland.”

“This partnership will help us increase the number of communities and charities supported this year outside of London, which is always a key focus. We especially hope to run a record number of interfaith projects around the UK, fomenting interfaith understanding and lasting friendships through social action.”

Communities, organisations and charities wishing to be involved with Mitzvah Day in the North should contact Josh on josh@mitzvahday.org.uk

On Mitzvah Day, 40,000 volunteers give their time to make a difference to the community around them. A Jewish led day of social action, Mitzvah Day brings people of other faiths, and none, together to volunteer side by side, with fun and laughter, on projects and partnerships that will have a real, lasting impact.

Habonim Dror is a Socialist Zionist, Culturally Jewish youth movement that has been at the forefront of Jewish education in the UK and internationally for more than 85 years. Habonim, “The Builders”, was created in 1929 in the East End of London as the brainchild of Wellesley Aron, who aimed to create a space for Jewish children to gain a strong grounding in Jewish culture and the importance of Israel.