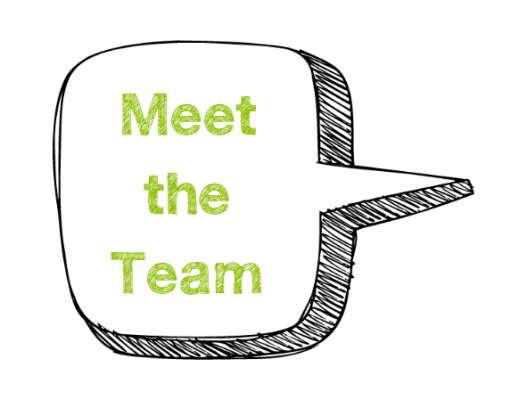 Mitzvah Day brings thousands of us together to give our time, not our money, to charities which need us.

Stuart has experience in finance, human resources, and politics, and was appointed as a Mayoral Committee Member for assets and facilities for the City of Cape Town, South Africa. Stuart loves Mitzvah Day’s focus on social action projects which make a vital difference to the world around us.

Stuart started a community-based football and cricket club called Grass Boots which has 250 members and served as a Board Member of the Woodstock Improvement District and the United Herzlia Schools Governing Board in Cape Town. In London, Stuart serves as a Governor for Alma Primary and a section assistant for 20th Finchley Scouts. He also developed policies for the City of Cape Town and Cape Town Central Improvement District. He holds a BA in Industrial Psychology and Environmental Studies from the University of Cape Town and was a Schusterman Fellow.

Stuart is married to Lindy and has three daughters, Ariella, Aerin, and Ava. 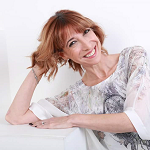 Mitzvah Day every November is an immense and international undertaking, and Debbie manages it both logistically – pairing volunteering partners with charities – and globally, establishing links with Jewish communities at home and abroad to spread our work across the world. 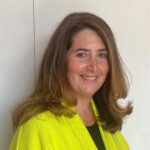 Following her five-year stint as a Project Leader at FoodCycle, a sustainable food charity that combats social isolation, Sarah now leads our Interfaith projects. Working closely with the rest of the team, her lifelong involvement in social action in Jewish communities and charities alongside her existing interfaith network, sees her spearheading Interfaith projects that bring communities together. 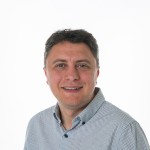 Simon is a freelance public relations and social media expert, with 15 years’ experience working in, and with, the media. He handles all PR and communications for Mitzvah Day. 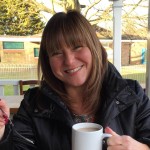 Joel Macadar, Josh Gaventa and Ciara Shalome are the social media whizzes that are creating dynamic and engaging content on the Mitzvah Day social media channels. 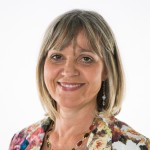 Laura was a planning director of AMV.BBDO, before deciding to work full time in the Jewish community. She set up Mitzvah Day in 2005, which achieved charitable status in 2008. Elected Senior Vice President of the Board of Deputies of British Jews 2012-2015, Laura went on to become Chair of the Holocaust Memorial Day Trust in 2016 and chaired the government’s interfaith project – A Year of Service. Laura is now an advisor to the Muslim-led day of social action, Sadaqa Day and she co-founded the Jewish Muslim Women’s Network, Nisa-Nashim. Laura was awarded an OBE in The New Year’s Honours list for her work building interfaith relationships.

Debra works as a chartered accountant, she qualified at BDO. Previously she was the treasurer and a trustee of Jewish Women’s Aid and was the Chair of Woodside Park Synagogue for 3 years. Debra is the group scout leader with 20th Finchley Scout Group.

Judith is a strategic consultant and former CEO of Idea Couture where she specialised in luxury brands and innovation. She has been the coordinator of Mitzvah Day in Mill Hill for many years. Judith works with the senior management team, focusing on our strategy and how we drive Mitzvah Day forwards.

Edwin is a Vice President of the Board of Deputies of British Jews and Vice President of the European Jewish Congress. He is an international activist and public speaker on the Middle East, particularly on the subject of Jews from Arab countries, with specialist knowledge of his native Iraq. Edwin has engaged in and supported numerous projects promoting human rights and freedom in the Middle East.

Sharon Horwitz is a solicitor and senior civil servant, working as a Legal Director at the Competition and Markets Authority, having joined in 2014 after three years at Ofcom. Prior to her career in the public sector, Sharon was a solicitor, specialising in antitrust and competition law at the law firm, Linklaters. Sharon was involved for many years with the Anne Frank Trust, serving on various committees. She has had a long-standing interest in the work of Mitzvah Day, having led projects when Mitzvah Day was first founded. She has been involved in many different pro bono and volunteering projects, particularly at her various places of work. Sharon also serves as the Secretary of the Competition Law Association.